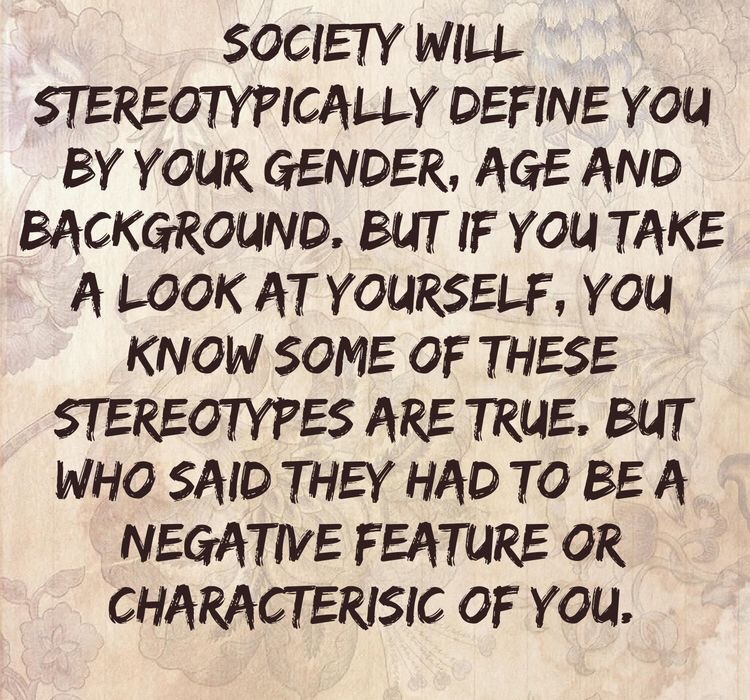 ‘You are not loud and aggressive like most Nigerians’.

‘You are from Lagos island? I would have never have made you for an island girl’

That last one i am very suspicious of because I think my Nigerian accent is fairly obvious.

These are just some of the numerous comments(too numerous to list here) I have heard from people about how I appear contrary to the perception they had about people who fall into certain groups.Some of these people even thought they were giving me a compliment.They had been conditioned to place these people into boxes and even though these boxes could be accurate depictions of ‘ganiyas or Nigerians or island girls’ ; they found it odd that I was different or not a ‘true to type’ description of what those ‘people’ or ‘boxes’ were.

We all do it whether or not we admit it to ourselves. It’s just an easier way for our brains to cope with the vast amounts of information we have to process about people we come in contact with throughout our lives. It’s an uncomplicated way for us to make predictions about others people’s behaviour based on both past experiences and widely held generalisations. And you know what ,even though stereotypes are often portrayed as negative,some of them can be positive or neutral e.g.

‘Women are great at multi tasking’

Ok ,maybe the last one is not that great because apparently multi tasking is not really all it’s cracked up to be but you get my point. 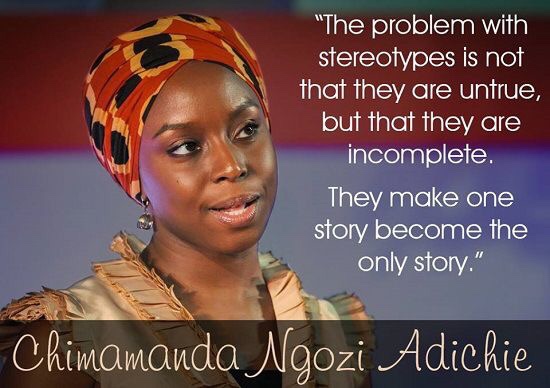 There are almost 170 million Nigerians on this planet from over 250 ethnic groups so it stands to reason that we can’t ALL act the same way. To add to that,I actually think that I AM aggressive about certain things even if not it’s immediately obvious. I aggressively seek to better myself, my children’s teachers might not agree that I am not aggressive and you need to see me at an owambe ( Nigerian party) where the best Afro beats are being played to see how LOUD I can actually be or how much my Isale eko(the part of Lagos island I am from) genes run deep. 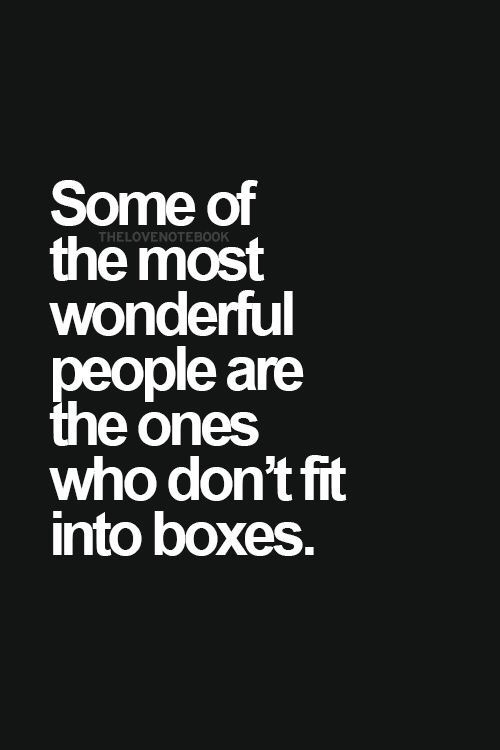 You cannot always presume what or who a person is by the container or box that they come in. If you have ever received an amazon delivery you will know how unwise it is to judge the contents just by looking at the box.Some of the smallest most inexpensive items come in the biggest boxes while some that cost a fortune come in much smaller packages. I bought some books the other day and the box was massive and it took me a fair few minutes to get to the books .I have also ordered a smart watch from them and it came in such a small box.

It is the same with people. Until you begin to look in & beyond the box that people come in terms of their nationality,race,gender,religion,age etc you might find that you will never truly get to know who they are really are.Of course,certain characteristics are true about certain groups of people but it is often just one part of who they are. And sometimes that box you are trying to fit them into might be too small to contain all of the various bits and pieces that make up who they are.

I am a multi dimensional person with various layers and multiple interests that would be different from what people like me are ‘supposed’ to be.And I realise that a lot of people are the same.

I remember how I used to think that only Africans valued the extended family structure (and maybe Asians to an extent ). I have however interacted and gotten to know people from other cultures who as individuals value the extended family even though the prevailing cultures that they come from might not place as much premium on it.

My challenge for us as we go about our days is to to challenge our selves about those biases/stereotypes that we hold about people/groups . Think to yourself;

‘Am I truly seeing the full picture? Is it fair for me to assume that that this stereotype is ALL who this person is’. Even if the stereotype is true,is my perception of the stereotype a bit skewed? Most people are more than the single story that has been assigned to them as Chinamanda Adichie rightly said.

So check yourself before you automatically assume every single woman likes rom coms ( I like a few but most of them are really annoying) and even if they did Rom coms might not all be bad even if I find them annoying . Or that all Wasius like Fuji music (you need to be Nigerian to get this). And even if they did,some Fuji music lyrics can be philosophical.

Let’s all try to look in and beyond the box of those people that you come across as and you just might be surprised at what you uncover.

Thank you for taking the time to read and hope you have a lovely week ahead.

2 thoughts on “Look in & beyond the box”