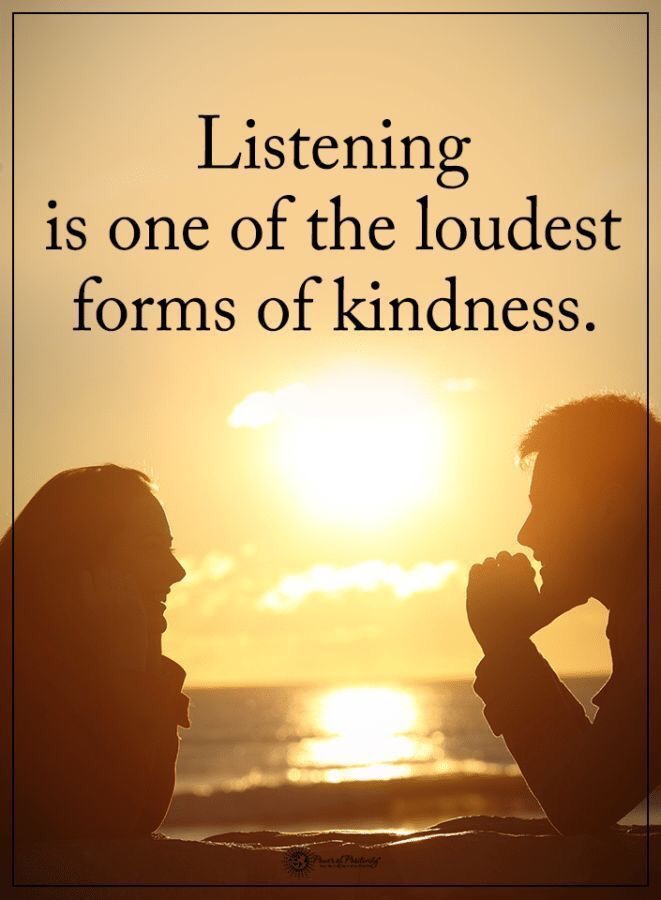 Hello everyone and welcome not just to a new( well relatively new) week, but also a new month and new quarter. Its also the beginning of the new school year and for some reason even though I left school a long while ago, the new academic year always leaves me with the feeling of a new season. Also for those of us in western climes, its getting closer to the Autumn( Fall in North America). Even though it’s no longer warm,autumn is my favourite season. Its not that cold and its not that hot and most importantly for hay fever sufferers like me , no more pollen! I absolutely love the colour of the leaves as they turn gold/yellow and begin to fall away. I am always thankful for new seasons and truly believe that even the ones that we tend not to celebrate all have their purpose. I will stop my autumn ramblings here but I hope one more person gets excited about it turning colder.

As I have shared in so many other of my posts, I am a naturally a very talkative person. As I grow older though I realise that one of the  biggest disadvantages of talking a lot is that listening often takes a back burner. And if I want to be a life long learner I realised that listening is a skill that I must master. Listening and listening well is often the precursor to learning new things. A lot of times we think being a good communicator is about how well we can speak and sell our thoughts and ideas to others. But in the true sense of it communication is two way , giving and receiving information. And to effectively receive information, truly listening and understanding what is being said must be prioritised.  Listening in the true sense of it  is often hampered by our cognitive biases and these biases often hamper how well we receive information.The  dictionary definition of a cognitive bias is;  a mistake in reasoning, evaluating, remembering, or other cognitive process, often occurring as a result of holding onto one’s preferences and beliefs regardless of contrary information.

The bolded part of the definition is what I believe is one of the major reasons why we don’t listen well.  A lot of times on certain issues, we are not listening to actually receive information but to respond as we have already made up our minds regarding a certain topic or issue. Now this is not say that listening well means that you will always agree with everything that you hear. It does not even mean that you will always learn something worthwhile. The point of listening well is to open up ourselves to the possibility that we might not  a)know it all  b) have missed an angle or point  c) be actually wrong? You might disagree with a person fundamentally over some issues and also what they stand for but are we disagreeing because we have taken the time out to actually listen or are we just disagreeing based on what we think of when we see them or think we hear when they speak?

Is there really anyone who is right all of the time? How many times have you listened or been involved in a conversation where you learnt that something that you had previously thought was true was actually false? I cant count how many times I have learnt something about or from  my children that I would have missed when I  just calmed down and actually listened to them. When I say ‘calm down’ I  actually mean that in a literal sense, as my default position (especially as I am the authority figure in that relationship)is to get them to listen to me. Not the other way round. 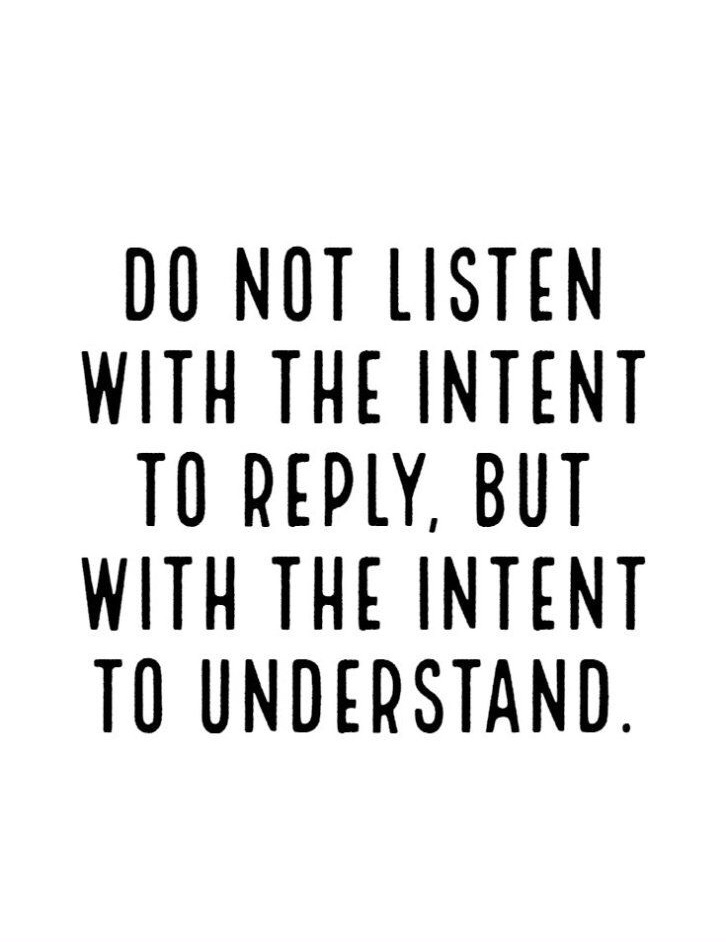 This was my prompt to write this post as I had one of such revelations this weekend. My daughter told me something that she had mentioned to me a lot of times but I had often brushed off because I really wasn’t listening to what she was saying. The default was ‘she is a child what does she really know about this issue?’

How often do we really listen to those who we have authority over?  And by listening I mean not just to respond but to actually asses what is being said. To digest it by resisting the urge to retort? To reflect and to think and take on board the validity of certain parts of the opposing opinion? To think about how the other party is processing or seeing the same thing maybe from a different angle or from their own perspective?

As I said it is something that we all struggle with and so I thought to share a few things that can help us listen well. 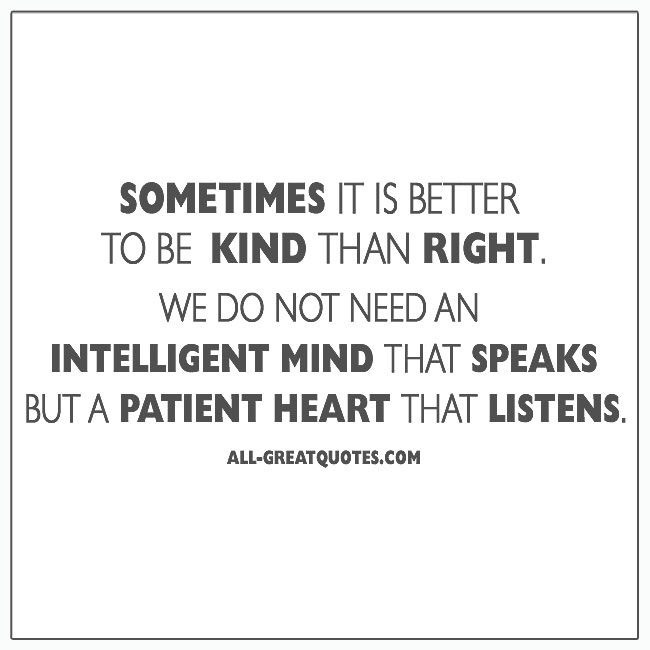 I will stop here as I feel even mastering just one of the above will make us better listeners.

Just to note that I will now publishing blog posts bi-weekly. The next couple of months are going to be quite busy for me and so it might be difficult to keep up the consistency of articles by writing weekly. In order to keep using this as a creative outlet I have decided that it is better to commit to doing it less rather than not at all.

As always thank you so very much for reading. The encouragement from you all has been so much and I can only say thank you again and God bless you.

Have a lovely Tuesday and September